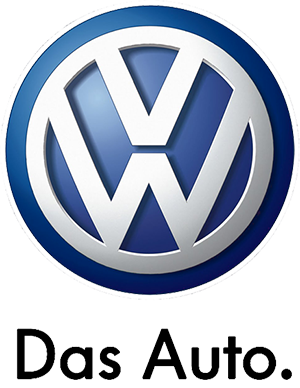 Christine Ritz, Head of Investor Relations at Volkswagen Aktiengesellschaft, leaves the company at her own request on June 30. She has been responsible for the Group’s global financial communications since 2007. Michael Brendel takes over as acting head until such time as a successor has been appointed. Brendel is responsible for global digitalization strategy at Group Communications and headed Corporate & Business Communications for several years.

Hans Dieter Pötsch, member of the Board of Management of Volkswagen Aktiengesellschaft responsible for ‘Finance and Controlling”, said: “Christine Ritz has made an exceptional contribution to the development of the Group. Her strategic farsightedness played a part in key business decisions, and she was committed to clear and authentic communications with international financial markets.”

Christine Ritz was responsible for business and financial communications at Deutsche Lufthansa AG from 2000 to 2006. She joined Volkswagen in 2006, initially as the press spokesperson for finance.