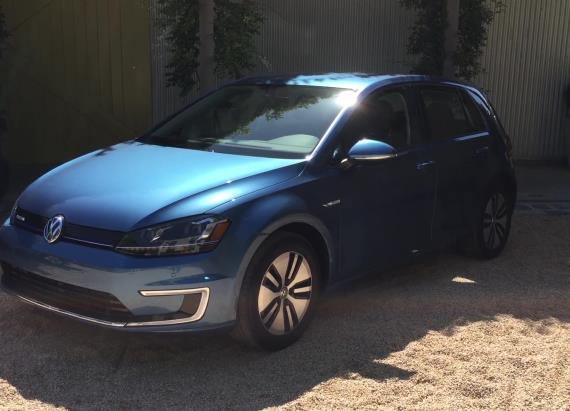 A 21-year-old worker died from injuries after being struck by the robot that he was installing at Volkswagen’s factory in Kassel, Germany. According to The Financial Times, the man was inside the safety cage surrounding the machine when he was hit in the chest and pressed against a metal plate. Emergency crews took him to a local hospital, where he died. That man’s name hasn’t been released, but he was reportedly a third-party contractor, rather than a direct employee of VW.

A second person was also installing the robot when the accident happened. This individual was farther away and wasn’t harmed, according to The Financial Times. The local newspaper reported that the incident took place in a part of the plant used for producing electric motors. The local prosecutor has opened an investigation into whether there was any negligence involved.

According to Volkswagen, the Kassel factory is one of its main hubs of transmission production and employs around 15,500 people. The motors and batteries for the e-Up and e-Golf are also made there. In 2008, VW built its one-millionth DSG gearbox at the plant.

VW to show tiny T-Cross, a Juke and CX-3 rival, at Geneva