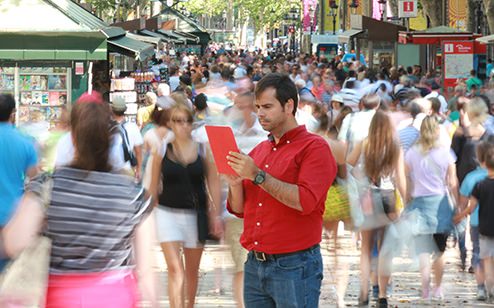 “Speed of change in new technologies has changed our buying habits, and so all companies have had to change their business models”, says Pablo Barrios, head of digital marketing at SEAT. The automotive sector is no exception, and the digital age has arrived in full flood.

According to the car company’s figures, 95% of people look at the Internet before they buy a car, and 7 of the 10 most important sources of information for the purchase of a vehicle are to be found on the web. Also, the proliferation of different devices has changed our daily living to such an extent that “the mobile phone has become an extension of people’s bodies”, emphasises this expert. 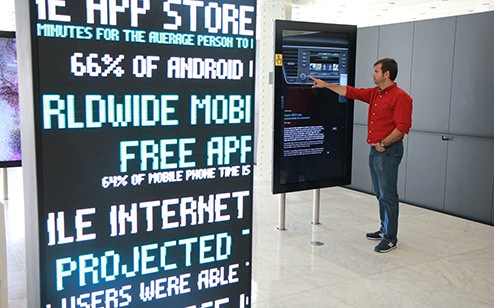 Faced with this reality, companies attach increasing importance to the new technologies. In the case of SEAT, 30% of its investment in the media is targeted at digital channels, a trend that will increase over the next few years. The digital marketing team works not only to help potential buyers choose a car best suited to their needs, but also concerns itself with developing a whole series of apps that were “unthinkable a few years ago”, adds Barrios. 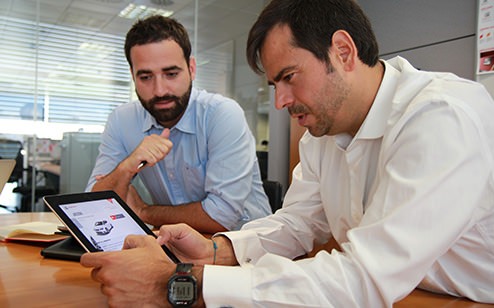 The new apps created by the company tell you where you have parked your car, when your parking meter time is running out, send a report of the exact location of the car in the event of an accident, hold the driver’s manual or monitor car maintenance on-line. 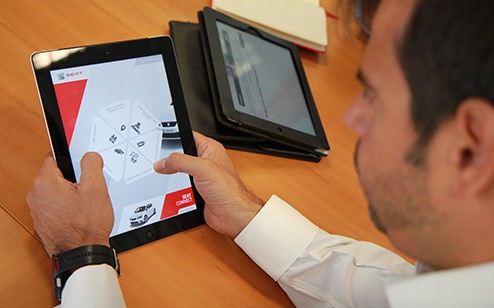 As far as Pablo Barrios is concerned, knowing how to manage the information flow on the social media is the key, the fact being that “900 million persons a month log on to Facebook, and 53 million use Twitter daily”, he adds. “The impact of the social networks can change the opinion of an entire population, and we have seen examples of how, using only these tools, governments have changed and revolutions started”, he exclaims. In the case of car companies, “a single comment could be your best promotional campaign or bring about the greatest crisis in the company”, explains Barrios. 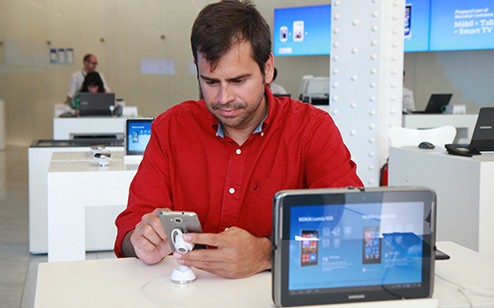 Aware that this technological revolution has only just started, Pablo spends his days looking at a screen, and travelling continuously from Europe to the United States thinking about future apps and seeing them in his mind’s eye.